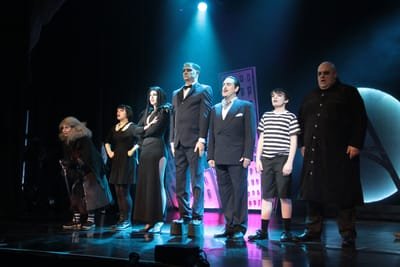 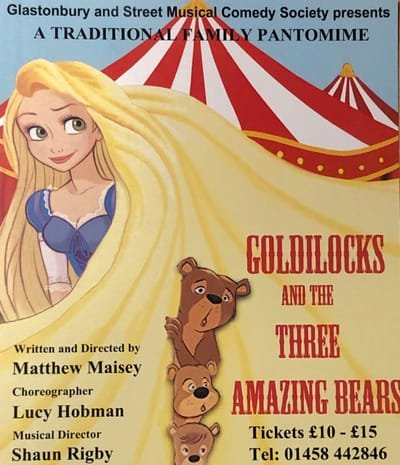 "spectacular dance routines..terrific singing and a great band all combined with a huge sense of fun"/ "a wonderful evening” / “an invigorating, creative and energetic musical performed by some seriously talented singers and dancers“ "A cracking show" / “One of the best” / "a great show from a talented group"/ "an excellent production, enjoyed from beginning to end" "A great show with some fabulous moments" / "As a group, you have a wealth of talent in your number and we were treated to some moments of really first class performance" Rose Bowl Award Winner - “An original script which, without slavishly copying the Walt Disney 1937 animated film version, captured the joyful spirit of that classic. The production was aided no end by beautifully designed costumes and an excellent choice of music ranging from the 1950′s to the present day, plus one oldie, ‘Spread a Little Happiness’ – which is what this show did for its audiences.” "Deloris Van Cartier and her ‘All Singing All Dancing Sisters’ steal the show. Every nun gave 100%." / "Your principals gave their all in every facet of the production and kept us laughing from beginning to end of the wonderfully entertaining story. "